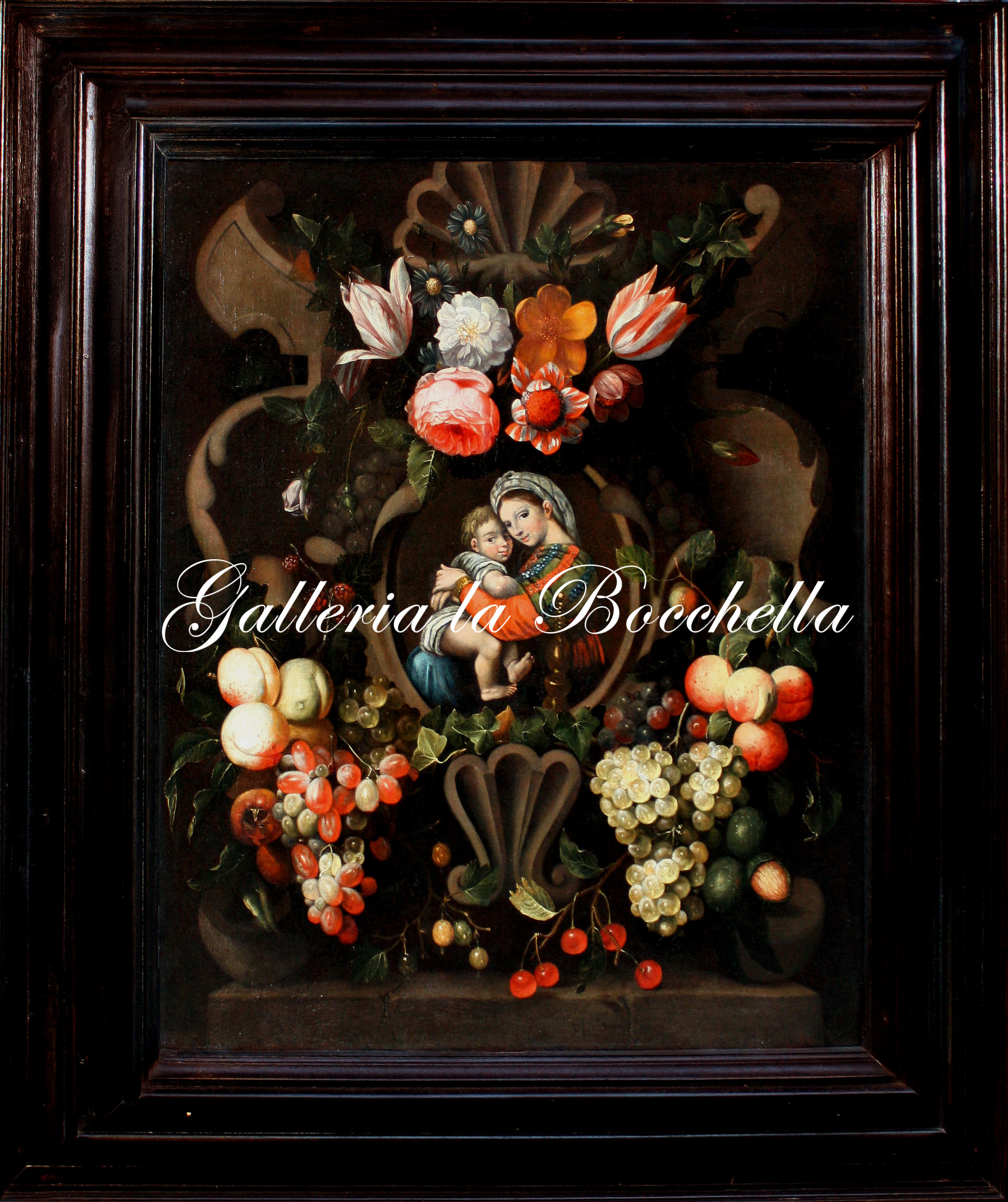 Frans van Everbroeck was a flemish still life painter who is known for his fruit still lifes, vanitas still lifes and pronkstillevens. He was active in Antwerp, Amsterdam and London.  Information about the life of Frans van Everbroeck is rather sketchy. He is believed to have been born around 1628, likely in Antwerp. He is first recorded when in the guild year 1654/1655 he was registered at the Guild of Saint Luke.  He became a master in the local Guild in 1662. As he was admitted as a 'wijnmeester' (wine master') it is likely his father was or had been a master of the Guild.  Frans van Everbroeck was active in Antwerp until 1672 except for a brief period in 1667 during which he worked in Amsterdam. Peeter Lints was registered as his pupil in the Guild year 1672-73. The next record on the artist places him in England where in 1676 he was admitted to the painter's guild in London (the Painter Stainers Company). During the period 1689 to 1693, paintings by van Everbroeck were regularly offered at English auctions. This could mean that he was possibly still active in London at that time.  The date and place of his death are unknown.