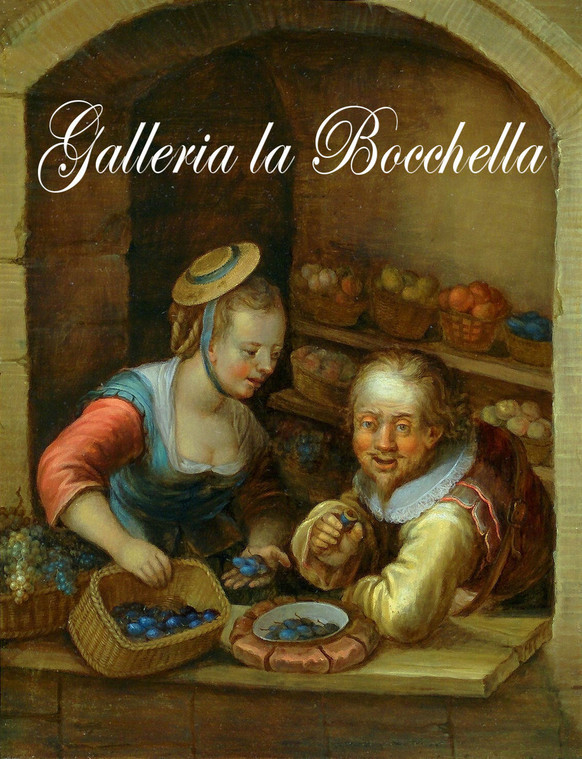 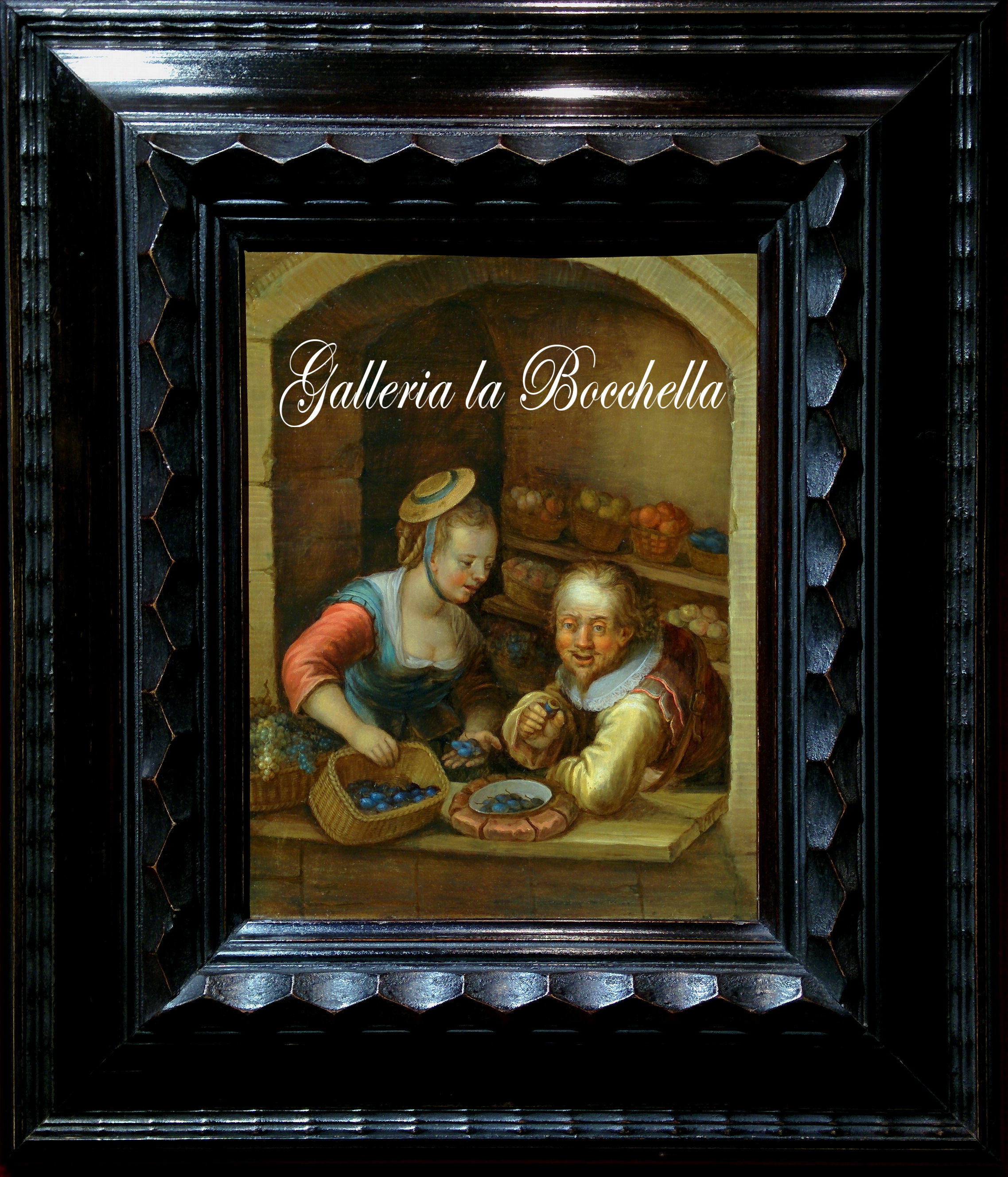 De Moni was born in Breda. According to the RKD he was a pupil of Van Kessel and J. B. Biset in Breda, and from 1721-1725 he attended the Hague drawing academy associated with the Confrerie Pictura, where he studied with Philip van Dyk.[1] He studied the works of Gerard Dou, and imitated the manner of Mieris. He accompanied Philip van Dyk to Cassel in 1726, and afterwards settled at Leyden, where he died in 1771.[1] His paintings consist of portraits and genre pieces of a simple and pleasing character, though cold in colouring. There are by him: