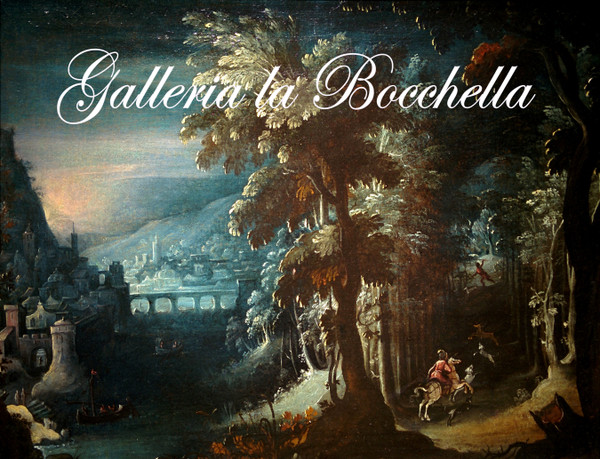 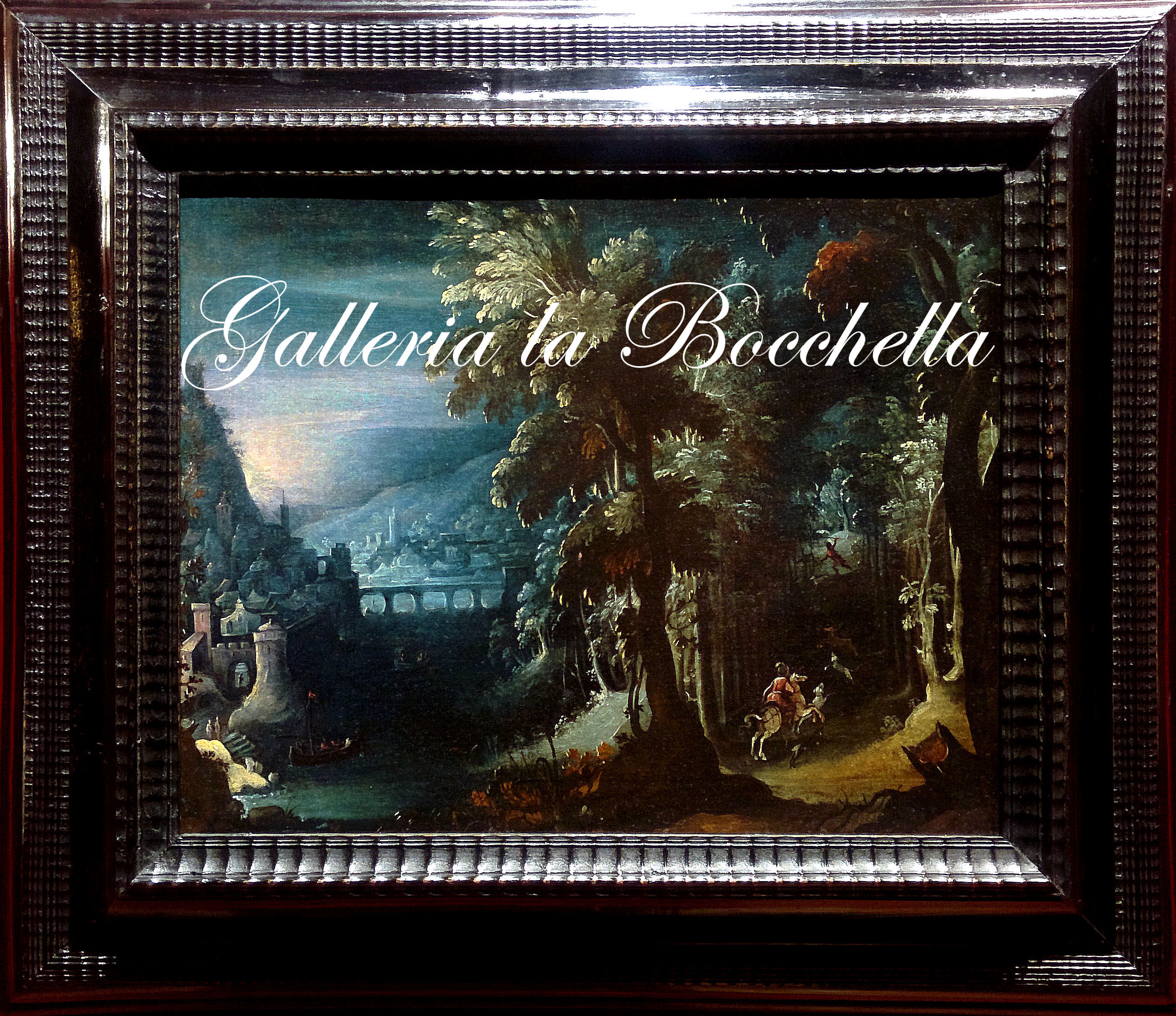 Paul Bril was a flemish painter and printmaker principally known for his landscapes. He spent most of his active career in Rome. His Italianate landscapes had a major influence on landscape painting in Italy and Northern Europe. Paul Bril is believed to have been born in Antwerp although his birthplace may have been Breda. He was the son of the painter Matthijs Bril the Elder. Paul and his older brother Matthijs likely started their artistic training with their father in Antwerp. Paul may also have been a student of the Antwerp painter Damiaen Wortelmans who was specialised in the decoration of harpsichords.  Matthijs moved to Rome probably around 1575. Here he worked on several frescoes in the Vatican Palace. It is believed Paul joined his brother in Rome around or after 1582.  When Matthijs died in 1583, his brother likely continued his work, picking up many of Matthijs' commissions.  Paul's earliest known works date from the late 1580s. He established his reputation with commissions from Pope Gregorius XIII in the Collegio Romano. His success was assured after Pope Sixtus Vbecame his principal patron. Bril was part of a team specialized in landscape painting and thus participated in almost every assignment which entailed decorative landscapes, such as in the Basilica di Santa Maria Maggiore, the Vatican Palace and the Scala Santa.  Another important early commission was the fresco cycle in the Santa Cecilia in Trastevere in Rome of around 1599. 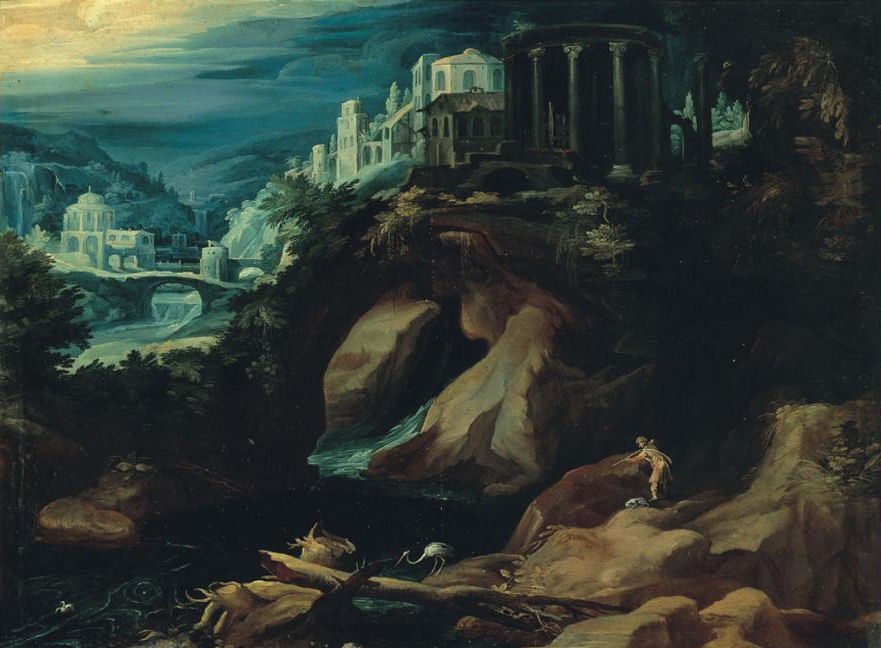 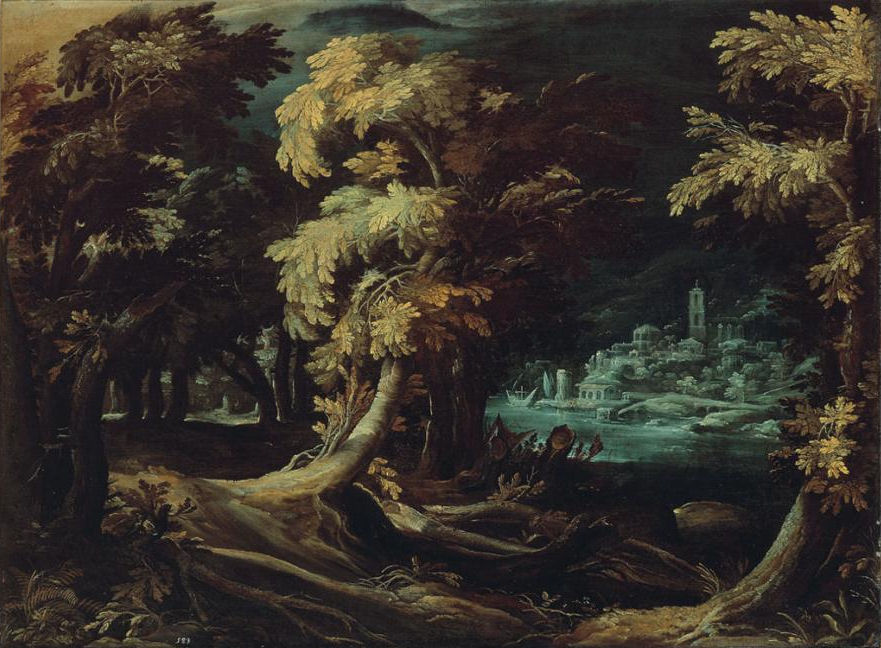 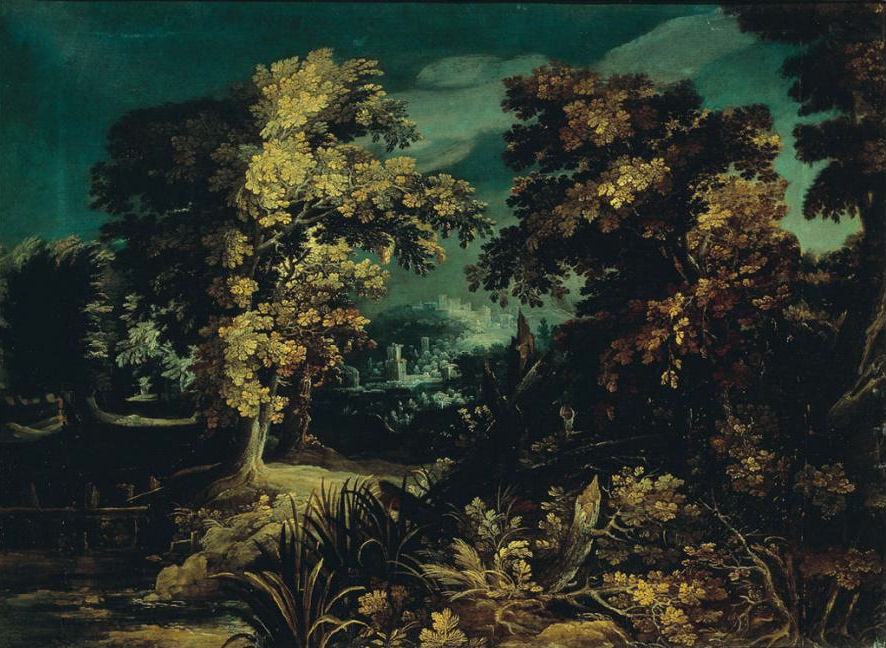 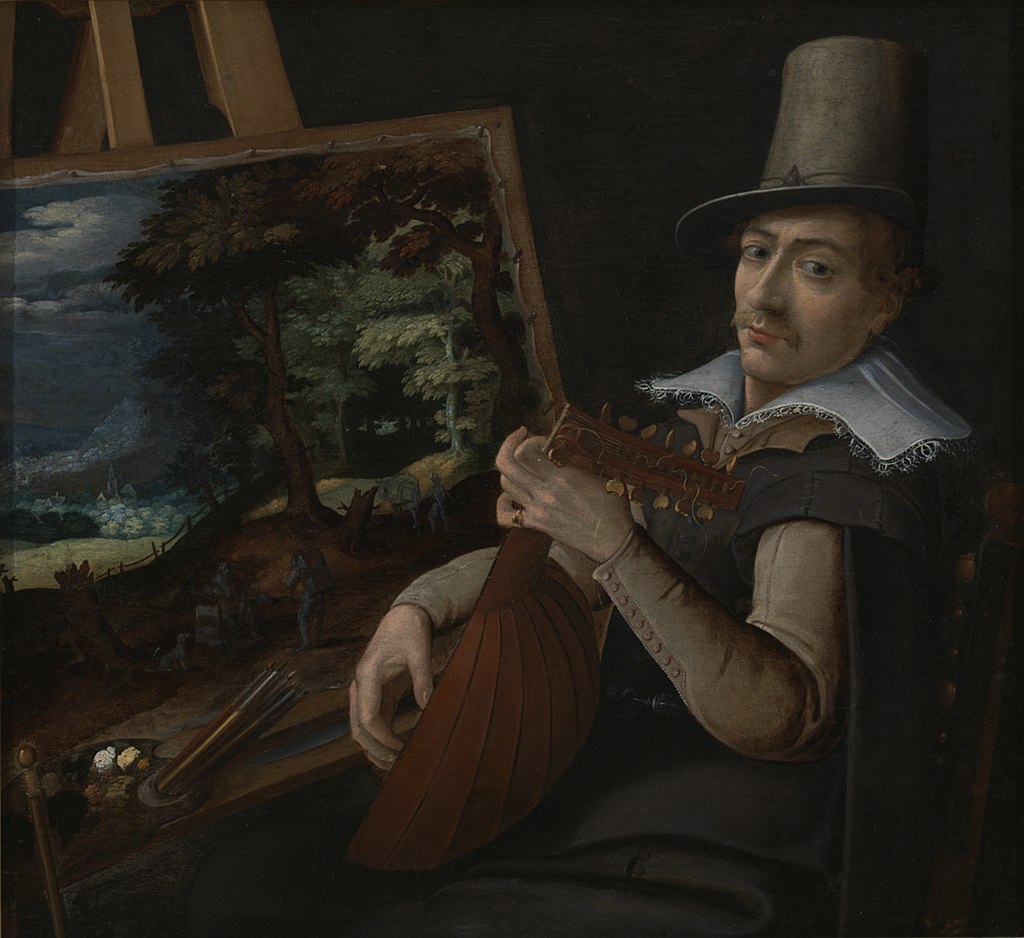